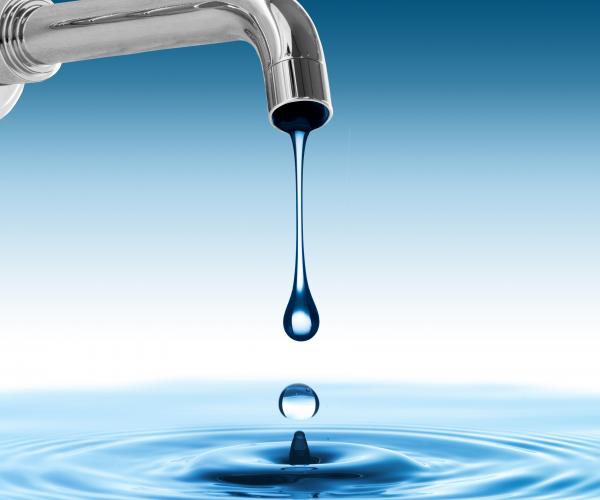 Research has shown that climate change is fast accelerating towards the point of no return. As such, it is high time for everyone to chip in every which way they can. Luckily for soft water users, they are already helping far more than they know. It all has to do with the physical characteristics of their choice of water.

The Boiling Difference between Hard Water and Soft Water

Soft water will boil faster than hard water, the reason being that hard water contains dissolved minerals which elevate it's boiling point. Hard water is so named due to a couple of reasons, a major one being that it contains lots of hard minerals, like calcium and magnesium, and it doesn't lather easily with soap. However, there is another big reason behind this name, reflected in the difficulty that it takes for hard water to boil.

Even though this characteristic is often thought of as inconsequential, the boiling difficulty means that hard water users consume incrementally more energy than soft water users. Other than generating a higher electricity bill - and cost - this also has a bearing on the environment.

Soft water, on the other hand, boils quite easily. As such, it does not exert much of an electric or environmental toll. This is important, because the higher energy expenditure of hard water users means that they emit more greenhouse gases and have a higher carbon footprint. This has a cumulative effect with the greenhouse emissions of other hard water users, harming the environment in the long run.

The Environmental Benefit of Water Softeners

Hard water users can correct this problem with the aid of a water softener. With the installation of this device, they can decrease the volume of greenhouse gases emitted into the environment. Of all the benefits of soft water, this may be the most underrated, yet crucial.

Even though large corporations are responsible for the climate crisis far more than regular individuals, the effects are something that we all have to deal with. As such, it would be great to do what little you could to improve the situation, and here that means installing a water softener.