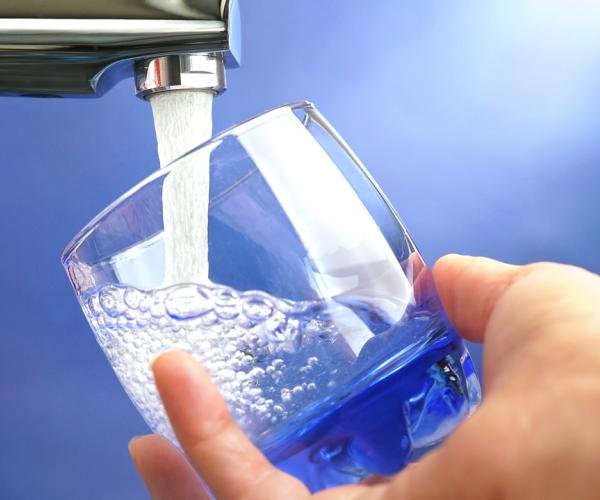 Water pollution in England is highest in years.

The latest alarming report from the Environment Agency in England states that the water companies pollution incidents are the highest since 2013.

In 2021 there were 62 serious water pollution incidents in the UK.

The Water Industry Strategic Environmental Requirements (WISER) have set up the performance expectations for water companies for 5 years from 2020 to 2025. The report focuses on the nine major water and sewage companies in England, which are being measured against the EA’s Environmental, which has a four star rating.

In their performance assessment EPA rating, the EA said that "water companies will only stop behaving like this if they are forced to", calling for “prison sentences for chief executives and board members whose companies are responsible for the most serious incidents”

Southern Water and South West Water were given just a one star rating, while four companies were rated only two stars - meaning they require significant improvement.

The parliamentary report released earlier this year revealed that most rivers in England are polluted to some degree.

The EA is now calling for courts to impose high fines for serious or deliberate water pollution incidents in England.

“Although the amount a company can be fined for environmental crimes is unlimited, the fines currently handed down by the courts often amount to less than a chief executive’s salary,” it said.

The regulator also said company directors should be “struck off” so they cannot “simply move on in their careers after illegal environmental damage”.

Emma Howard Boyd, chair of the EA, said: “It’s appalling that water companies’ performance on pollution has hit a new low. Water quality won’t improve until water companies get a grip on their operational performance. For years people have seen executives and investors handsomely rewarded while the environment pays the price.”

Contact our Friendly Water independent water treatment experts for an advice on a drinking water filter and tap: 01932 245 200