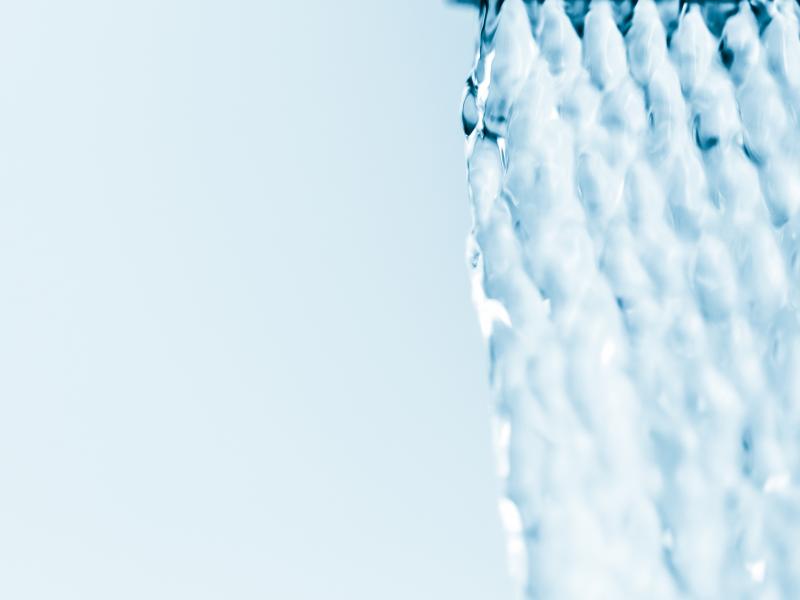 Many people in Ireland have been advised to boil their drinking water to make it safe.

Is a home drinking water filter a better answer?

The EPA – Environmental Protection Agency – has published the Drinking Water Report 2015, which showed that 35 Boil Water Notices were issued in 2015 in Ireland, affecting about 40,000 residents.

A Boil Water Notice is a document issued by the Irish Water advising people to boil their tap water before consuming it.

Although the majority of drinking water supplies in Ireland are safe and comply with chemical and biological standards, according to the EPA report, E.Coli bacteria is found in one out of seven water supplies, and 37 supplies lack the proper systems to filter out the microscopic parasite Cryptosporidium from the drinking water.

In addition, according to the report, 108 of public water supplies are “at risk”, and the Irish Water authorities are taking actions to remedy them.

In the UK the big concern is the concentration of pesticide metaldehyde in drinking water. Anglian Water has recently issued a statement that it needs to invest six hundred million pounds to remove harmful pesticides from drinking water just in East of England.

Reverse Osmosis Water filters and filtration systems remove bacteria and pesticides from drinking water, and can be a good solution to purify water in your home or business.

Boiling your water will kill bacteria but will not remove pesticides.

Salt price issues to consider when buying a water softener.